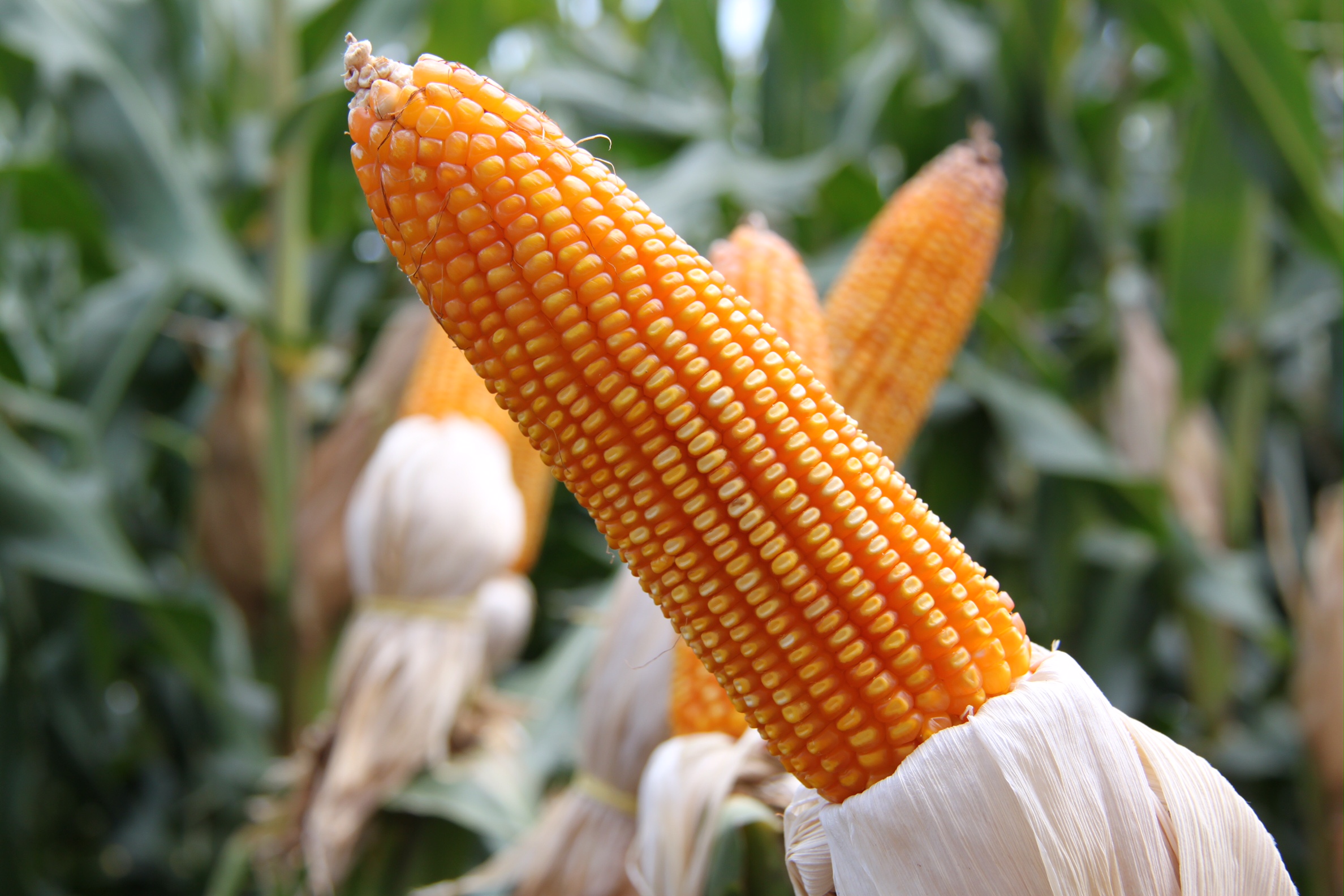 Hey Kids! In this edition we are taking a look at one of the easiest vegetables to grow in your own veggie patch plant – corn!

• Corn is called maize in most languages, this comes from the Spanish word ‘maiz’.

• Corn was first cultivated in the area of Mexico more than 7,000 years ago, and spread throughout North and South America. Native Americans probably bred the first corn from wild grasses, and crossed high-yielding plants to make hybrids.

• Corn as we know it today would not exist if it weren't for the humans that cultivated and developed it. It is a human invention, a plant that does not exist naturally in the wild. It can only survive if planted and protected by humans.

• Native Americans, including the Lenape of the Delaware Valley, used corn for many types of food. The foods that we know were derived from corn in the Iroquois nations include dumplings, tamales, hominy, and a ceremonial "wedding cake" bread.

• Today, corn has become the most widely grown crop in the western hemisphere. It is a staple in Latin American diets, and in the United States alone, corn has given rise to regional specialties as grits, hush puppies, ashcakes, dodgers, muffins, cracklin' bread, johnny cakes, and corn pone. (The word pone is derived from an Algonquian word, and is related to the Delaware word for ‘baked.’)

• Corn is a cereal crop that is part of the grass family.

• An ear or cob of corn is actually part of the flower and an individual kernel is a seed.

• Corn will always have an even number of rows on each cob.

• A bushel is a unit of measure for volumes of dry commodities such as shelled corn kernels. 1 Bushel of corn is equal to 8 gallons.

• With the exception of Antarctica, corn is produced on every continent in the world.

• There are over 3,500 different uses for corn products.

• As well as being eaten by the cob, corn is also processed and used as a major component in many food items like cereals, peanut butter, potato chips, soups, marshmallows, ice cream, baby food, cooking oil, margarine, mayonnaise, salad dressing, and chewing gum.

• Juices and soft drinks like Coca-Cola and Pepsi contain corn sweeteners. A bushel of corn can sweeten 400 cans of soft drink.

• Corn and its by-products are also found in many non-food items such as fireworks, rust preventatives, glue, paint, dyes, laundry detergent, soap, aspirin, antibiotics, paint, shoe polish, ink, cosmetics, the manufacturing of photographic film, and in the production of plastics.

• Corn is also used as feeding fodder for livestock and poultry and found in domestic pet food.

• In the days of the early settlers to North America corn was so valuable that it was used as money and traded for other products such as meat and furs.

• Corn husks also have a long history of use in the folk arts for objects such as woven necklaces, bracelets and corn-husk dolls.

• Sweet corn is grown Australia wide, with NSW producing just over half of the national production.

• Corn is now a completely domesticated plant so you're unlikely to find it growing in the wild.

• Corn can be produced in various colours including blackish, bluish-grey, purple, green, red, white and the most common yellow.

• Polenta is a dish of boiled cornmeal that can be baked, fried or grilled. It is a staple dish in Northern Italian, Swiss and Balkan cuisines. Before the introduction of corn from America in the 16th century, polenta was made from faro, millet, chickpeas and spelt.